Your attorney in Zurich

Attorney Fabian Spühler represents you in a committed and competent manner. 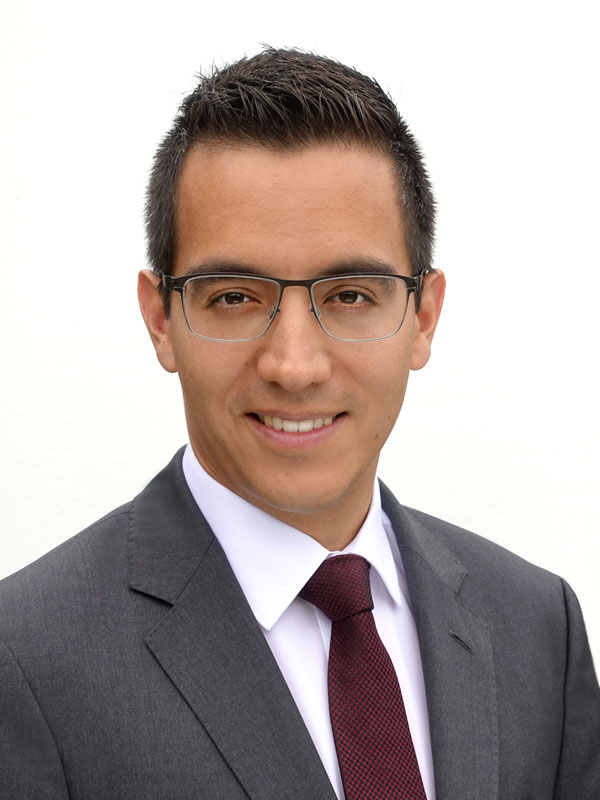 Following his studies, he worked at the District Court of Zurich, where he assisted judges in court proceedings and in drafting judgments and provided legal advice at the Labour Court. After intensive and careful preparation, attorney Fabian Spühler was admitted to the bar at the beginning of 2016. He then worked briefly as a attorney and freelancer for a small law firm in Zurich before joining Erne Meier Mongiovì at Zurich’s Bellevue in 2017, where he worked as a consultant and litigator on his own cases.

Since 1 January 2018 he has been working successfully as an independent attorney in Zurich and is looking forward to getting in touch with you.

Attorney Fabian Spühler is registered with the Zurich Bar Registry and admitted to practice in all Switzerland.

Overview of education and professional activities

2016
Admission to the bar of the Canton of Zurich